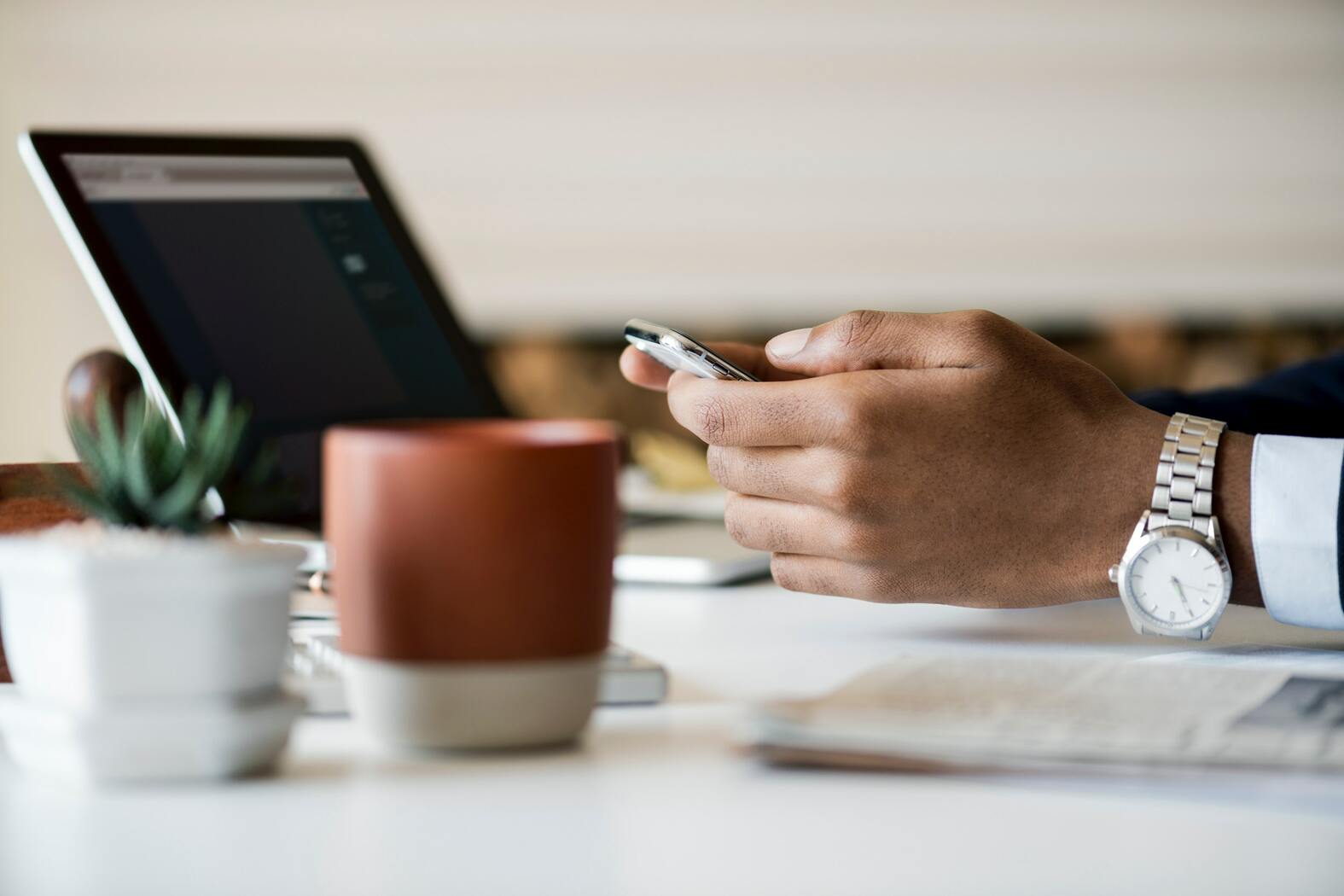 Stability is a core concept in Engineering, but in my opinion is not spoken about enough in games where its applications are just as important.

Firstly, what is stability?

Now, if you’re a bright bulb, you might have noticed that an “engine” mechanic is always, by design, unstable: Engines are mechanics where you collect resources, which you use to build your “engine”, which in turn helps you collect more resources and so on. A classic example is the main game-loop in Settlers of Catan: As you get more settlements, you get more resources which gives you more settlements and so on.

Unstable games are ones where once you start winning, it is exponentially more likely you will win, and that is often not very fun for the players who play half the game knowing they have no chance at a win.

So, engines are a super cool mechanic; you don’t want to get rid of them, so how can you handle the natural instability of engines?

Luckily, there are a few good solutions:

Catan is again a great example of a game with just enough curbing of the engine to make it feel great to play, while also not feeling too much like a pile-on on the winning player.

Any interaction mechanics with more than 2 players (where only a minority of players can win) will be inherently stable, because as one player pushes ahead, the remaining players will act to stop them, creating a force to resist that player’s forward momentum. This is where the ball analogy breaks down a little; because actually going BACKWARDS in your engine is often not all that fun, and in Catan, the interaction of the robber stealing and blocking resources just slow you down, but you cannot lose your already built settlements.

So if you are designing a game with more than 2 players, you usually will not have to worry about this issue too much (which is why I think it’s under-considered in board game design: it happens to solve itself in most cases), but it is still something you should consider: A great counter-example to this is Robo-Rally. It is a robot racing game, where being close to other players causes lots of problems for you. The issue, is that if you pull ahead, you are not next to other players anymore, and so end up with a much easier time, making the game often be decided by whoever reaches the first checkpoint (of three) rather than whoever finishes the whole race first.

If your game is a 1v1 or with even teams, you are out of luck, and will need to consider this issue a bit deeper:

This is cheating: Just let the players concede when it becomes obvious that they can’t win. You see this a lot in Trading Card Games: often with very unstable engines for the sole reason that all the popular TCG’s are at their core very badly designed, because at the time it didn’t matter to their success, and now popularity is the primary factor to a TCG’s success. (To be fair, designers have made great strides in adding and designing modern card mechanics and designs to solve all the core problems the base game has in these TCG’s, but for the sake of this analysis; generally, they suck.)

So, if you can’t or don’t want to do either of the previous two you will have to specifically think about mechanics which can act as a break if one player is behind or pulling ahead.

Some examples could be: Diminishing returns; the more “factories” you have, the less they make. Hard limits: again, in Catan, you have a hard limit on settlements and cities. This acts as a buffer to players who race ahead with one or the other. Once they hit the limit, their momentum is stopped and they need to pivot. Tax or punish mechanics: If you have a mechanic which punishes players proportionally to how far ahead they are, or by how much they are winning.

Meh solution: Having a Hail-Mary mechanic.

Wargroove is a turn based strategy like Advance Wars but with one main difference: each player has a “champion” which is very powerful, but if killed loses you the game. The main purpose of this mechanic is all the interactions with pressuring with your champion while at the same time making sure it won’t be killed, and shortening games, but what it also does is add a viable win-con for someone who is behind: Go all-in on the enemy champion. I personally dislike this sort of out-of-the-blue victory, or losing games to a single miscalculation, but it is a solution to this issue which should be mentioned.

Can you think of any other solutions to the unstable engine problem? Or maybe some more popular mechanics which are also unstable? Share them in the comments!

One response to “Keep your engines stable!”